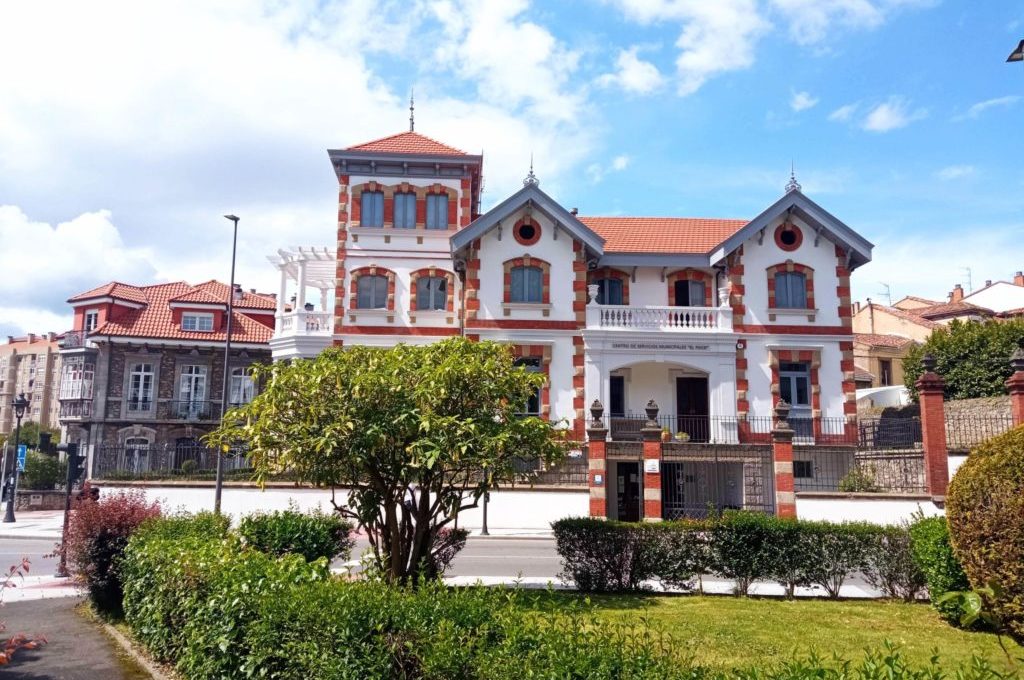 The indian tour in Avilés

1 hour and a half

Under request for groups from 6 people

Avilés at the end of the 19th century was marked by a new social class: the indians.

From the 1970s, those emigrants who left Asturias to Cuba looking for a better life began to return. Some of them, a small minority, managed to maket huge fortunes in America, becoming the new rich .

Once in Asturias, these Indians build their houses in their places of origin, highly identifiable by elements such as the palm trees in their gardens, . In Avilés, the neighborhood par excellence chosen by these families to settle down was Villalegre, the “Little Havana”.

Over time, Villalegre underwent a continuous transformation until it became a working-class neighborhood. Part of its legacy is today in a state of ruin and we only have the memories of the people of the neighborhood. But quite a few buildings are still preserved and they show us the lifestyle these families led.

In this tour we will talk about the life of the Indians, curiosities of these families (among which the Maribona family stands out) and the impressive houses that they built as a memory of those golden years.

You can choose day from 6 people, ask us!

FILL IN THE FORM TO ASK FOR AVAILABILITY